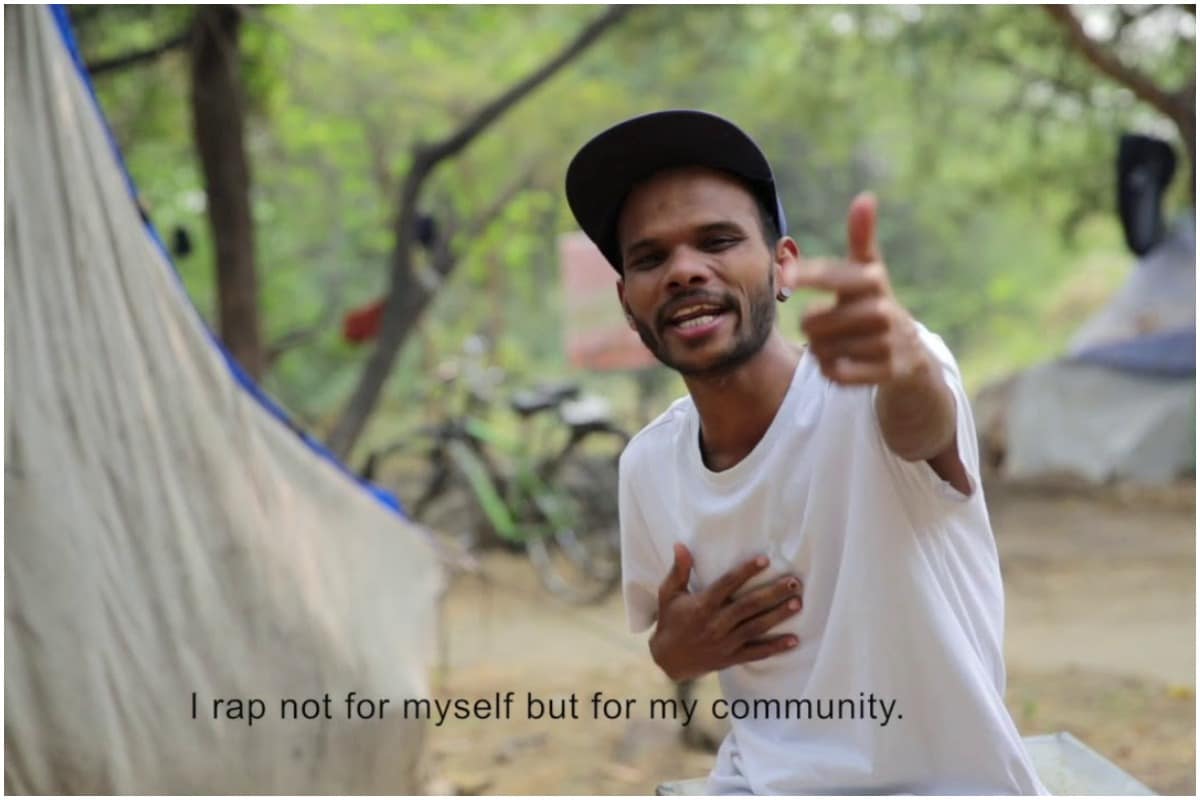 After finishing his graduate and postgraduate research from JNU, rapper Sumeet Samos is now set to pursue his second grasp’s diploma from the University of Oxford.

Anti-caste activist and rapper by the title of Sumeet Samos Turuk has lately managed to lift Rs 38 lakh in three hours by crowdfunding to understand his dream of finding out at Oxford. The son of a schoolteacher from Koraputm Odisha, Sumeet is a former pupil of the distinguished Jawaharlal Nehru University in New Delhi. The younger Dalit activist grew well-liked as an anti-caste rapper a couple of years in the past together with his indignant lyrics once more caste discrimination and oppression making a widespread mark, particularly among the many youth.

After having accomplished his undergraduate and postgraduate levels in Spanish and Latin American literature, Sumeet utilized for a second grasp’s diploma from the University of Oxford. In January, Sumeet obtained his acceptance letter from Oxford. However, he ran right into a roadblock after his scholarship purposes fell by way of. Speaking to The Print, Sumeet stated that he didn’t obtain the scholarship resulting from a delay in his English verification course of. Unable to avail of any of the present scholarships, Sumeet tried to hunt assist from the Odisha authorities. At first, the latter agreed to pay for part of Sumeet’s tuition price however later refused on the grounds that this was Sumeet’s second grasp’s diploma. Requests to different politicians to assist out with the funding didn’t come to fruition both.

That was when Sumeet determined to show to crowdfunding for his training. Inspired by a Kashmiri pupil who managed to crowdfund his training to Oxford, Sumeet turned to a few of his buddies who had been well-liked on social media platforms and shared his pitch. A crowdfunding marketing campaign was began on Milaap.org. According to the report in The Print, the marketing campaign obtained an amazing response. Sumeet managed to lift Rs 38 lakh in simply three hours.

Sumeet is now set to pursue his second grasp’s diploma from Oxford University as a part of its MSc program in Modern South Asian Studies. His courses begin in October.