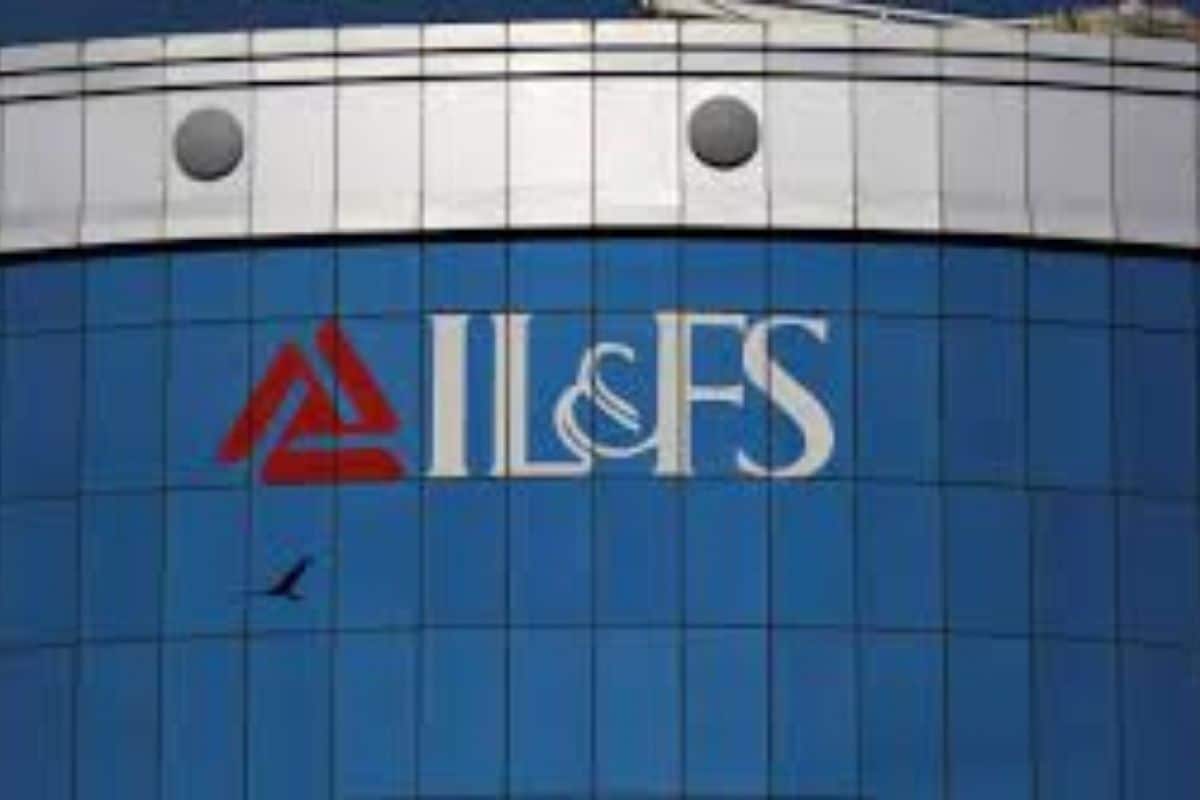 Former chairman of the bankrupt Infrastructure Leasing and Financial Services (IL&FS) Ravi Parthasarathy has been arrested by the Economic Offences Wing-II, right here, following a grievance given by 63 Moons Technologies. “The kingpin and the mastermind of the a number of crore IL&FS and ITNL (IL&FS Transportation Networks Ltd) monetary rip-off Ravi Parthasarathy has been arrested by the financial offences wing (EOW-II) Chennai,” a press launch stated on Friday.

The IL&FS Group consists of greater than 300 group firms that had been used as a automobile to perpetrate one of many nation’s largest monetary frauds by the then administration of IL&FS group headed by Parthasarathy, the discharge stated. The First Information Report (FIR) has been registered beneath related sections of Indian Penal Code in reference to the grievance given by 63 Moons Technologies which allegedly misplaced a sum of Rs 200 crore.

“Complaints from varied different depositors have additionally been obtained by the Economic Offences Wing,” the discharge stated including an anticipatory bail petition filed by Parthasarathy was dismissed by the Madras High Court. The EOW-II Chennai had already arrested and remanded the previous administrators, and managing administrators — Hari Sankaran and Ramachand Karunakaran additionally the shut aides of the Partharasarathy, the discharge stated.

Parthasarathy was produced earlier than TNPID (Tamil Nadu Protection of Interests of Depositors (in Financial Establishments) Court, Chennai, after following due process and the courtroom recorded the arrested and remanded him in judicial custody, the discharge added. In April this yr, IL&FS had bought its total stake within the waste administration arm IL&FS Environmental Infrastructure and Services and its subsidiaries to EverEnviro Resource Management, an arm of the PE main Everstone Group.

In August 2019, the IL&FS was despatched to the chapter courts by the federal government and was positioned beneath particular administration led by banker Uday Kotak. 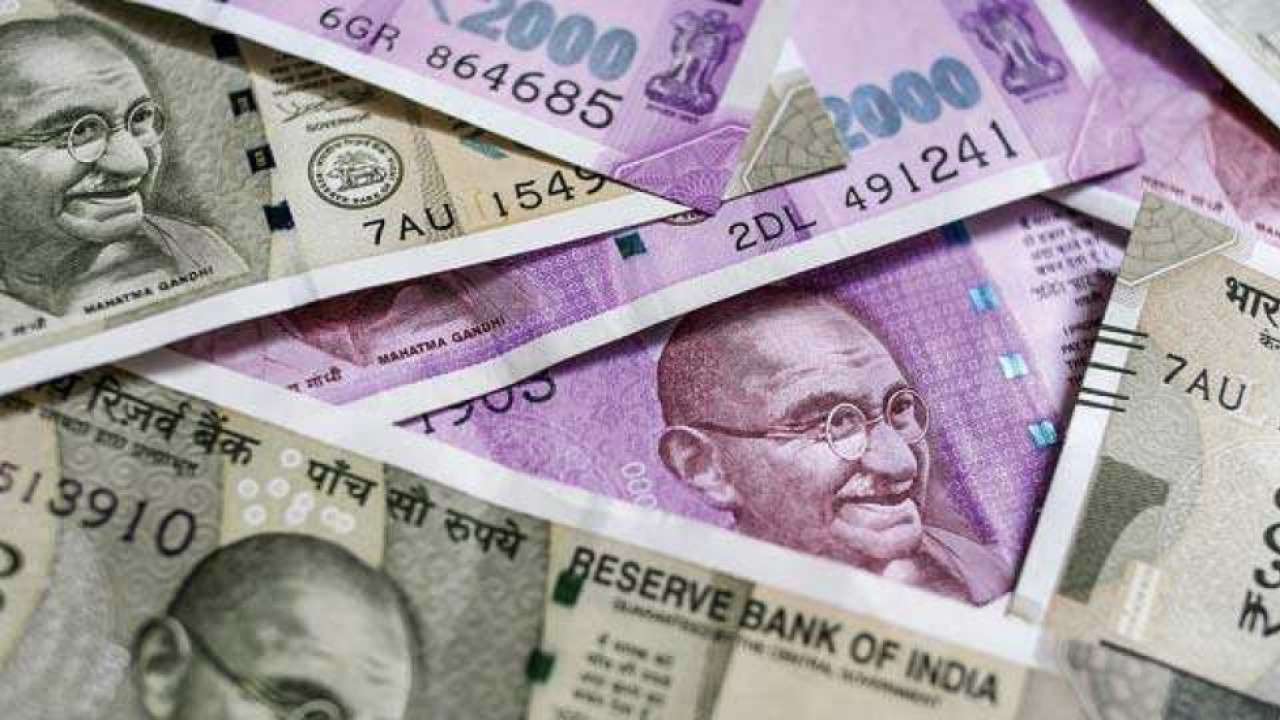