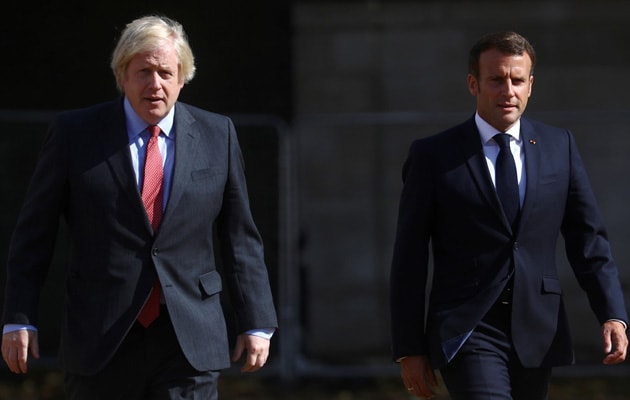 “I imagine within the energy of treaties. I imagine in seriousness,” Presindet Emmanuel Macron stated. (File)

French President Emmanuel Macron on Thursday warned the UK that it was “not severe” to overview agreements on Brexit, as tensions over commerce guidelines for Northern Ireland risked overshadowing the G7 summit.

“I feel it’s not severe to need to revisit, within the month of July, what we finalised after years of labor on December,” Macron stated earlier than heading to the G7 in southwest England.

In a warning to Prime Minister Boris Johnson whom he’ll meet on the sidelines of the summit, Macron added: “I imagine within the energy of treaties. I imagine in seriousness. Nothing is renegotiable. Everything is relevant.”