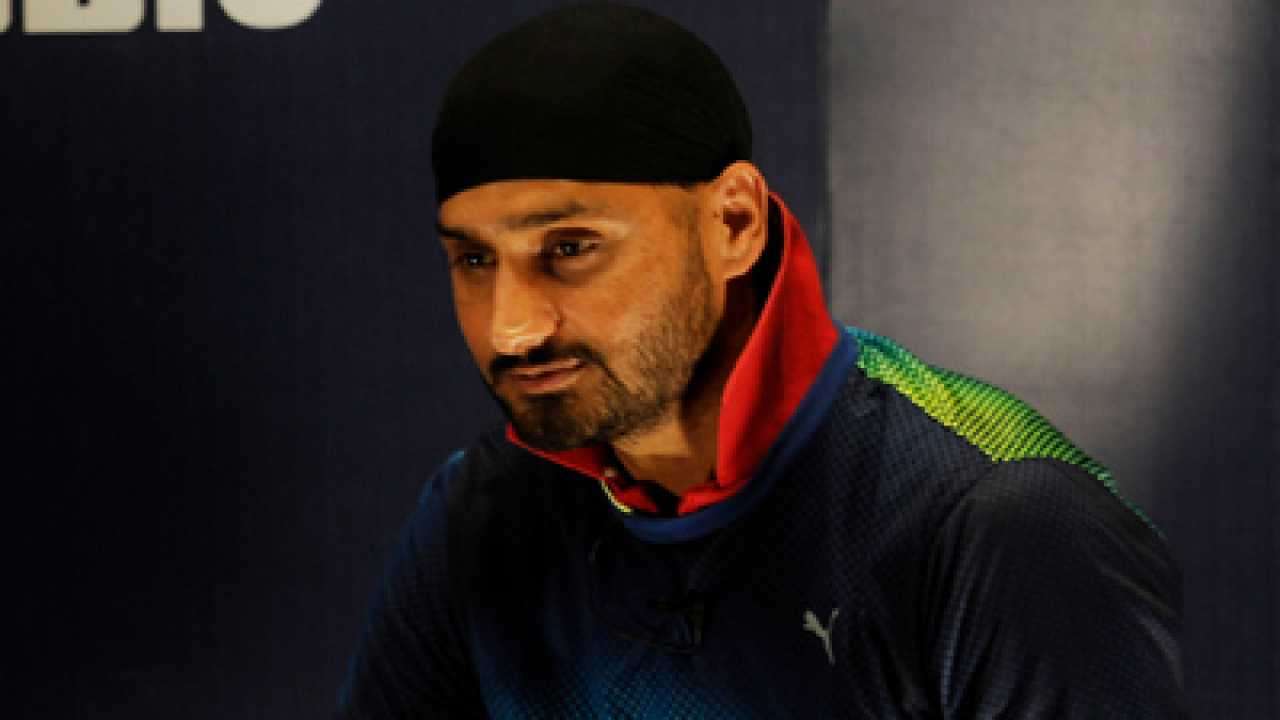 Indian legendary spinner Harbhajan Singh was brutally slammed after he paid tribute to Khalistani terrorist Jarnail Singh Bhindranwale and others that have been killed contained in the Golden Temple throughout Operation Blue Star.

Posting on the thirty seventh anniversary of Operation Blue Star, the bowler posted a picture with the caption “Salute to the martyrs”.

The textual content within the picture was written in Punjabi. It reads, “Heartfelt tribute to these martyred in Operation inside Shri Harmandir Sahib on June 1- June 6, 1984”.

Soon after his publish went viral, he confronted backlash from netizens. But now, he has issued a ‘heartfelt apology’ on his social media saying, it was a WhatsApp ahead.

“I simply want to make clear and apologise for an Instagram publish yesterday. It was a WhatsApp ahead that I posted in a haste with out even realising the content material used and what it signified or stood for. That was my mistake I settle for, and at no stage do I subscribe to the views on that publish, to help the individuals whose footage have been carried.

“I’m a Sikh who will struggle fr India and never in opposition to India. This is my unconditional apology for hurting the feelings of y nation. In truth any anti-national group in opposition to my individuals I don’t help and by no means will. I’ve give my blood and sweat for the nation for 20 years and can by no means ever help something that’s anti-India. Jai Hind”.

My heartfelt apology to my individuals.. pic.twitter.com/S44cszY7lh

While Singh didn’t explicitly title Bhindranwale, the picture he posted featured him prominently within the former’s Instagram story on June 6.